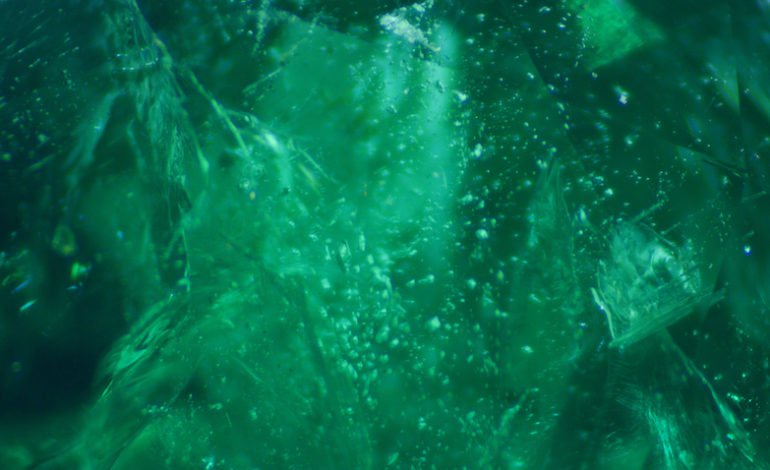 To coincide with World Earth Day, Wednesday 22 April, Gemfields is pleased to announce the launch of an exciting video series, offering viewers a glimpse inside its world of coloured gemstones…

Consisting of four impactful and educational short films, the series will cover responsible sourcing; offer up a guide to buying these prize gems; and then look at emeralds and rubies – the crown jewels of coloured gemstones – individually. Each film, running between one and two minutes in length, will be available to view on both Gemfields’ website and on its YouTube channel.

Coloured gemstones are considered the ultimate luxury – a finite resource, which cannot be manufactured, each totally unique with a character of its own. As a world-leading supplier of responsibly sourced coloured gemstones, Gemfields is perfectly positioned to share the knowledge it has acquired through its mining of emeralds in Zambia and rubies in Mozambique – and these films are a perfect, creative way of doing so, giving viewers a greater understanding of what these gemstones are, and where they come from, before investing.

This highly conceptual video project was created in partnership with Lambda Films, a leading light in the production of high-end, contemporary video and design-led animation. The concept was to provide a live moving guide to educate and excite consumers interested in buying coloured gemstones. Liquid art captured on video, the resulting films are hypnotic, and set against an evocative musical backdrop.

To portray the dramatic, beautiful and microscopic world of mineral formation, the most cutting-edge creative processes and macro videography were utilised to create bold and vivid abstract elements. The pouring of a mixture of paint and oil creates a stunningly natural visual, demonstrating how gemstones are formed at an elemental level, while sculptured CGI tableaus in 3D tell the wider story of how Gemfields works with communities, suppliers and consumers.

Gemfields supports life-changing initiatives for the communities around its mines in three key spheres all brought to life in tableau form: Education – building schools and providing scholarships; Livelihoods – creating farming associations- two of them run by women; and Health – providing mobile and static health clinics.

Also reflected in the film is its work with Conservation partners to protect Africa’s wildlife and biodiversity, Sustainability – minimising the impact of mining through back filling, re-planting and the avoidance of harmful chemicals – and one of Gemfields’ core principles: Transparency.

Each full-length film comes complete with voiceovers and is accompanied by a short, 30-second teaser version, which will appear on social media channels to give viewers a taste of what’s to come. Following on from the inaugural launch of the Responsible Sourcing film on World Earth Day, next up will be the Emerald film on 1 May (emeralds being the birthstone of May), then the Buyers Guide on 1 June and, finally, the Ruby film on 1 July.

As a young, dynamic company who always seeks to do things differently, with this film series, Gemfields is once again bridging the worlds of jewellery and art – as it has done through previous collaborations – and continuing in its founding mission to drive awareness of responsibly sourced coloured gemstones. The hope is also is that these films will make coloured gems accessible to a younger audience. Jack Cunningham, Gemfields’ Sustainability, Policy & Risk Director, explains why it is so important to Gemfields to bring these values and stories to life for consumers: “Responsible sourcing for Gemfields means industry-leading policies and practices across operations, transparency in our auction sales process, an active role in working groups to modernise the sector and projects to improve health, education and livelihoods for the communities around our mines.” He adds: “There is an increased understanding of a gemstone’s origin and how gemstones can be responsibly mined to have a positive impact on the countries of source; Gemfields’ is the market leader in this regard and speaks to these concerns.”