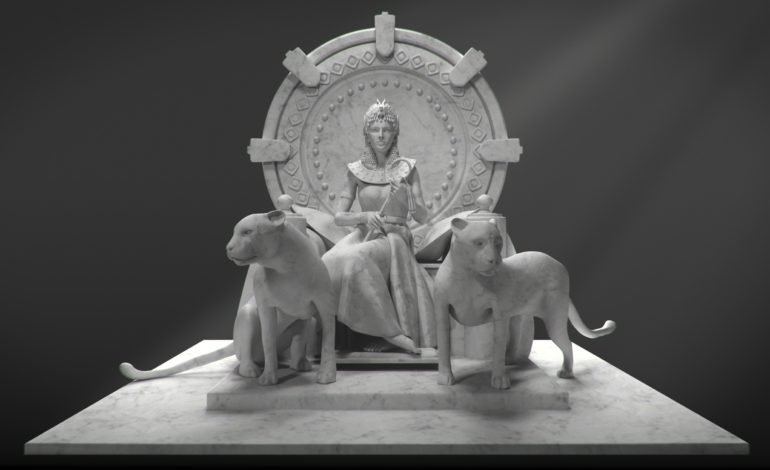 Gemfields is proud to introduce the second instalment in an exciting new series of four short films. Following on from the launch of the inaugural video on responsible sourcing – which coincided with World Earth Day, on 22nd April – this one is dedicated to the glorious emerald: the birthstone of the month of May.

Offering viewers a precious glimpse inside the world of coloured gemstones, these impactful and educational films each run between one and two minutes in length, and are set against an evocative musical backdrop. They are available to view on both Gemfields’ website and on its YouTube channel (with short, 30-second teaser versions appearing on social media to give viewers a taste of what’s to come). The second half of the series will offer up a smart guide to buying coloured gemstones, in June, and will conclude with a film on rubies, in July.